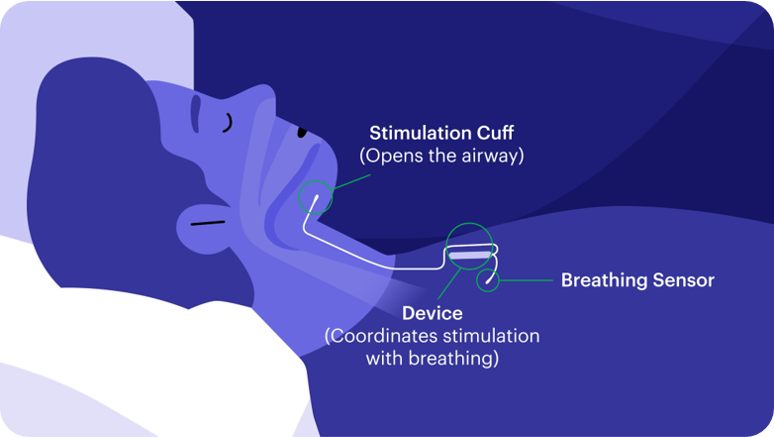 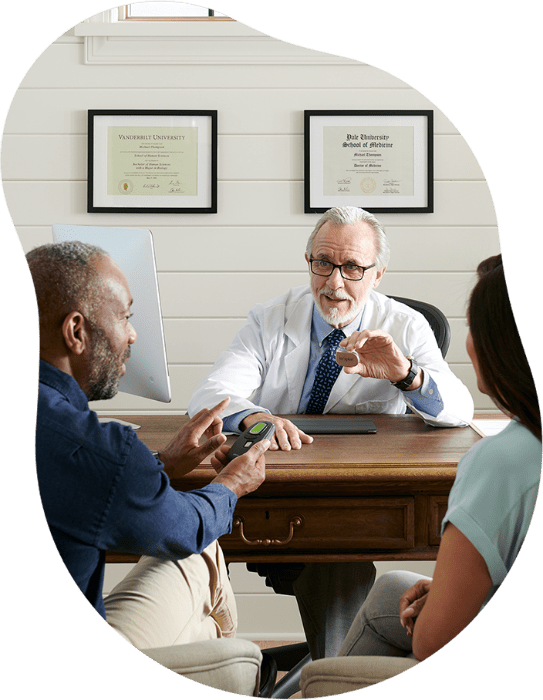 Many of your patients may be eligible for Inspire.

The significant improvements and reductions measured after 1-year were sustained over a 5-year follow-up period. The outcomes include:

What Doctors Are Saying 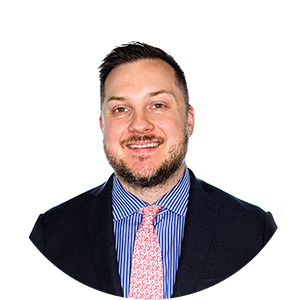 “The Inspire procedure gives my patients back control of their sleep and allows them to feel refreshed and restored to live life to their highest potential.” 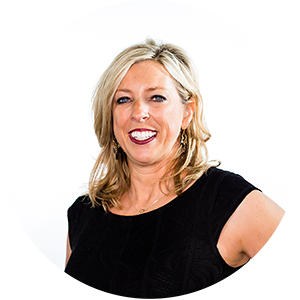 “Inspire is a modern treatment for OSA that is changing lives for the better.” 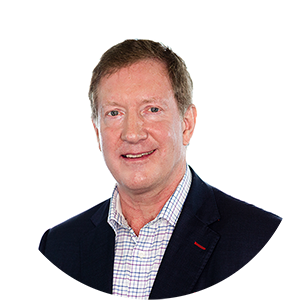 “Inspire provides effective treatment for moderate-to-severe OSA patients who haven’t been able to tolerate CPAP therapy. Inspire is the most effective alternative to CPAP.” 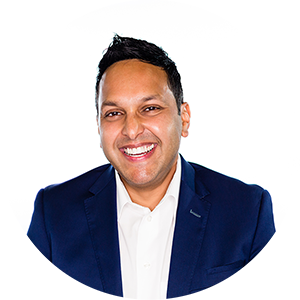 “Having an effective alternative treatment for sleep apnea is important in our field of sleep medicine.” 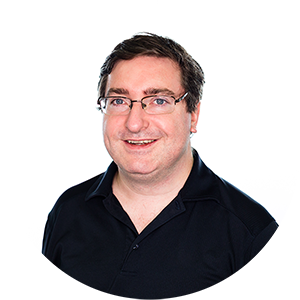 “Inspire offers a way to stimulate the body’s own physiology to provide a more natural way to keep the airway open during sleep.”